JOIN US THE 2021 ALPINE DISTRICT AWARDS CEREMONY to be held during our Roundtable timeslot!   As a volunteer driven organization, Boy Scouts of America strives to recognize its outstanding volunteers for Unit and District Awards. Join us to celebrate this year’s award winners!

Join Zoom Meeting: This meeting has concluded see the recap video below! 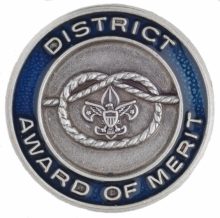 Congratulations to our winners and all dedicated scouters who enable the Scouting program for Alpine District youth and impact outside of District as well.

Advancement (District Executive, Based on JTE)

Back to Alpine District