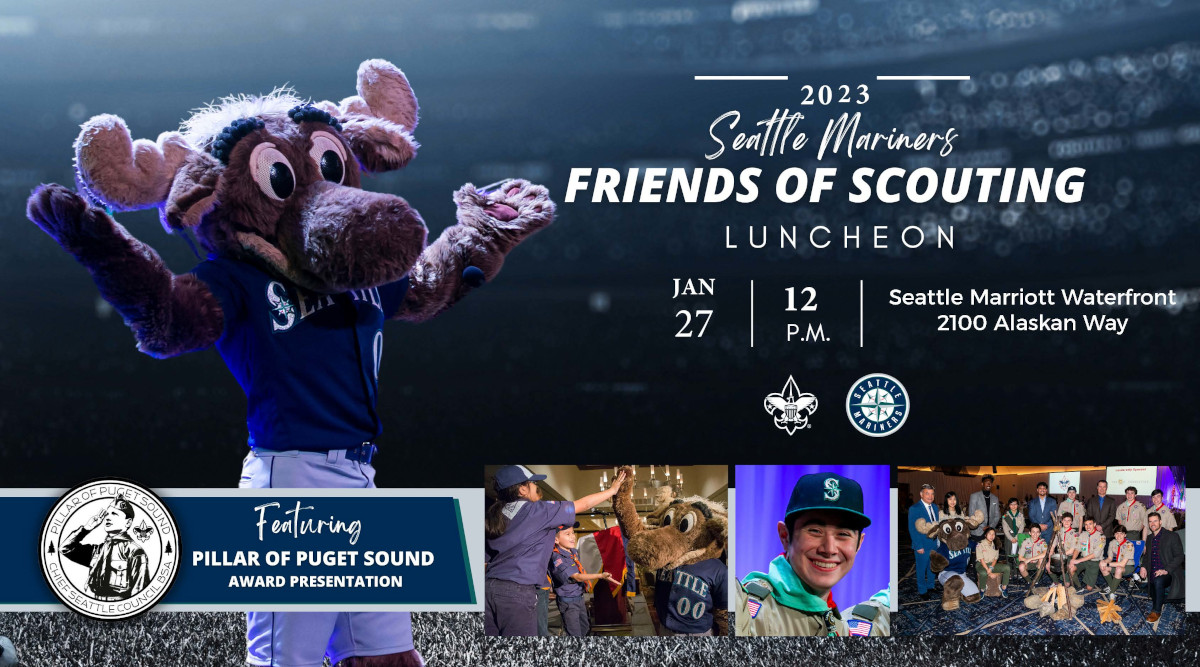 The Mariners Scout Luncheon is Chief Seattle Council’s annual fundraising event. Scout alumni, donors, and Scout parents are all welcome to attend. This event provides an opportunity to support Scouting’s mission of providing character and leadership development programs for youth.

Donations support over 9,000 youth in the Puget Sound region, including 850 underserved youth in the Scoutreach program.

During the program Chief Seattle Council will recognize Terry Gillespie and John Stanton with the Pillar of Puget Sound Award, highlighting their impact in the Puget Sound region and beyond. The program will also highlight Scoutreach, which delivers programming to over 850 underserved youth in the region. Additionally, representatives from the Seattle Mariners will share their experiences working with the team and take questions from the audience.

About the Pillar of Puget Sound Award

There is no cost to attend, but donations are encouraged 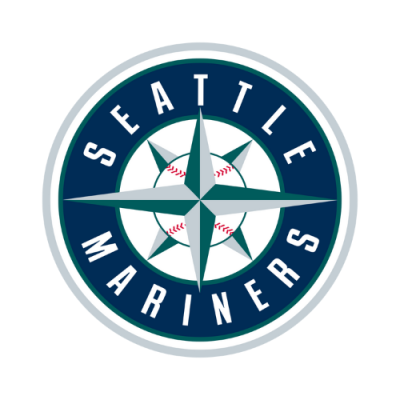 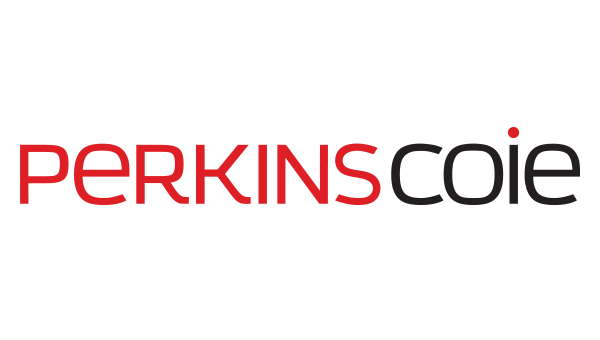 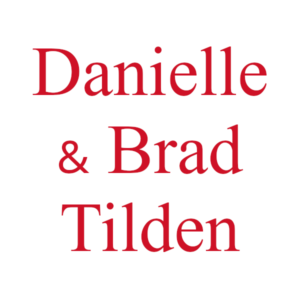 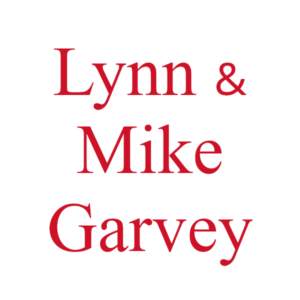